The Guardian’s artist of the week is a Scot named Donald Urquhart whose particular area of expertise are pen and ink drawings of Hollywood legends that are not the usual glamorous soft focus fantasies. His movie stars are human and startling: they have mascara that runs, moth-eaten minks, some are ten years past their prime and are quite ready to take their frustration out on anyone in their way. (His Joan Crawford Alphabet is particularly telling: “A is for Axe, E is for Eyebrows, S is for Straight Jacket, W is for Wire Hangers…”) His work captures the bitter reality of being an aging movie star and, if you happen to living in the greater London area, it will be on display at the Maureen Paley and Herald Street galleries until late May. 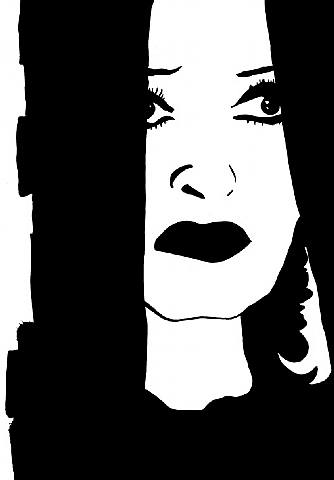 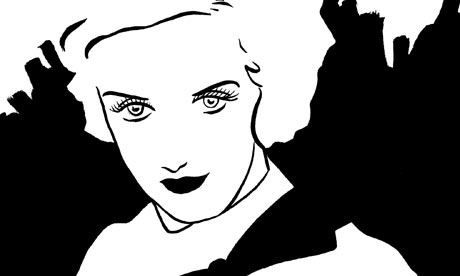 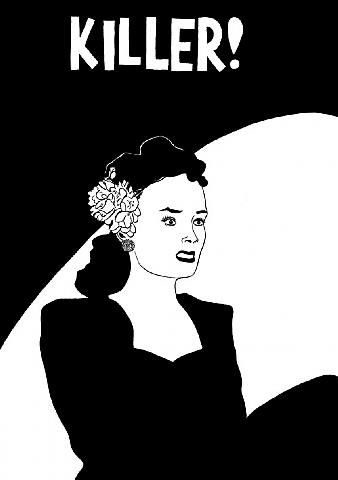 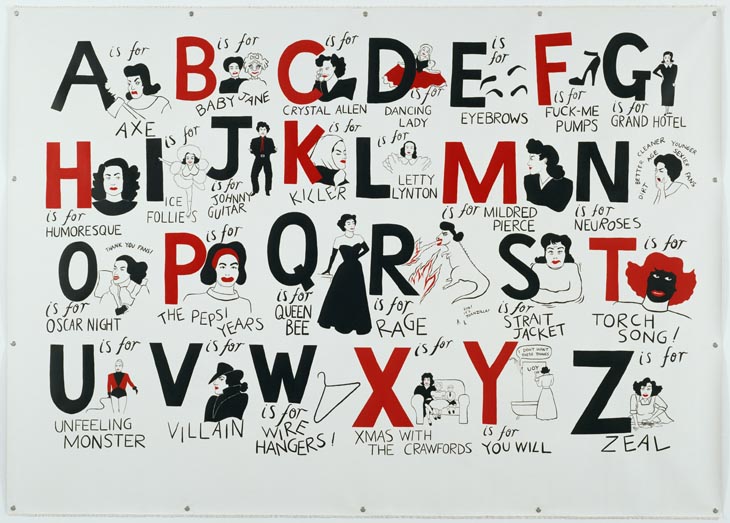