One of the 20th century’s truly great artists, Irving Penn, died yesterday. He was 92. His celebrity portraits are the stuff of legend, his work for Vogue reinvented fashion photography and through his lens the ordinary nothings of life became art.

But don’t take my word for it. The following shots speak for themselves: 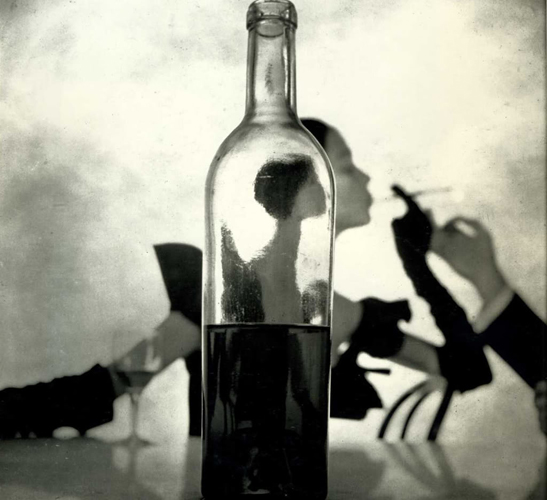 Penn’s work is currently the subject of a Getty exhibit called Small Trades, which runs until January 10.  If you live in the Southern California area, you owe yourself a visit.